A.D. Ross aka DJ SoundDaddy was born in Montebello, California as an only child and began classical piano lessons at the age of 4.  By age 10, he transitioned his style into jazz/blues piano inspired by Jerry Lee Lewis practicing the art of improvisation or “soloing.”   At 13 years old, Adrian picked up the drums and joined the middle school band playing through to the Temple City High School Drum Core where he developed a new appreciation for the rhythm that complimented his musical aptitude.

At the age of 15, Adrian attended the “Berklee in L.A. Summer Program” at McKenna College as a Keyboard & Drum student annually for 7 years thereafter where he networked with other young music prodigies that attended the program from around the nation.  That winter, Adrian auditioned and joined the Tournament of Roses Honor Band Drum Core to perform at the Tournament of Roses Parade in Pasadena annually for 4 years under the direction of Tad & Carol Carpenter.

After blaring beats throughout the dormitory, Adrian attracted aspiring artists to his growing studio where he began producing hip-hop demo cds and mixtapes which were distributed on-campus.  With a vast variety of styles and instrumentation, Adrian received the nickname of “SoundDaddy”, inspiring the label SoundDaddy Records.

Adrian then met a Black Metal band named “Sanctus” that had recently been signed to Metal Blade Records.  The band was in search of a keyboard player to compliment their epic and aggressive sound. After signing with the band, Adrian composed an additional 3 tracks for the album, “Aeon Sky” released worldwide on June of 2000.

In 2001, Adrian received the “Outstanding Musicianship Award” from the Berklee School of Music.  That summer, Adrian met a crew of roadies from the Kottonmouth Kings at a VIP birthday party for Lou Dog (drummer) at “On The Rox” in Hollywood.  The Roadies(B-Rad, Jonny Blaze, Skwish, & Mic-D), were in search of a music producer to help develop their band called, “Hit Skwad.” After producing beats and writing with the band, Adrian began rapping with the Hit Skwad and acquired the nickname, “A.D.”  Within a few months, A.D. produced and recorded the tracks, “Hit It Up, Hooda, & White Smoke” which were showcased at their debut performance opening for the Kottonmouth Kings at the Sun Theater in Anaheim in 2002. The band continued to perform at shows throughout Orange County, Hollywood, & the Inland Empire promoting “The Hit Skwad Demo.”

In 2004, A.D. Ross met a fellow production entrepreneur named Andy G.  Together they formed the hip hop duo, “Overdose Project” performing at hot spots in Orange County, Hollywood, and did several guest appearances at Club Glam at the Fandango in Anaheim hosted by Grant Lee.

That year, Adrian met an independent movie director named Binca D’Carpio of Bink Productions and did his first movie score for the film, “For Them.”  The film was showcased at the Sundance Film Festival in 2005.

With an expanded client roster and progressive network surrounding the Producer/DJ/Rapper, SoundDaddy launched SoundDaddy.TV in September of 2005 showcasing the many artists, djs, and producers he has had an opportunity to work with.

In 2006, A.D. met a well known Orange County promoter named Tommy D.  Tommy was booking shows for artists such as the Alcoholics, Kottonmouth Kings, and Killah Priest of Wu Tang.  Tommy recommended A.D. as a local music engineer to assist Priest in the launch of his mixtape “Behind the Stained Glass.”

After much recording, A.D. assembled 10 albums of the hottest unheard tracks to an exclusive library and signed a deal with a brand new publishing library.  After much development with the company, A.D. was hired as a music supervisor directing a library of more than 550 songs to be licensed for Film & Television under the Sony Music Group umbrella.

Today, A.D. continues to administrate, consult, and produce music from a range of genres from hip-hop to rock to orchestral film scores.

This Summer, SoundDaddy Records will be launching a hip-hop compilation called “2020 A.D.” 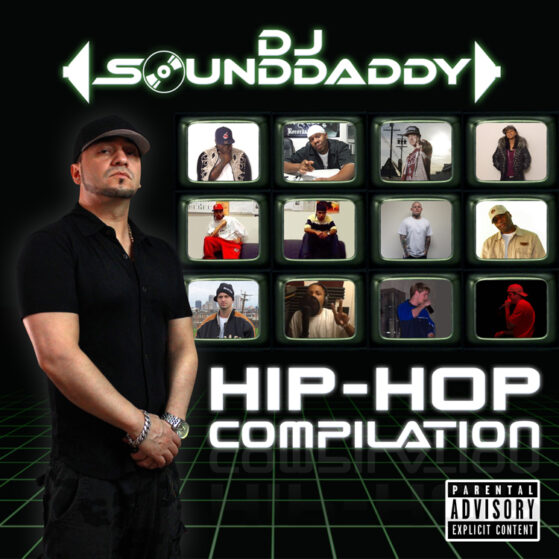 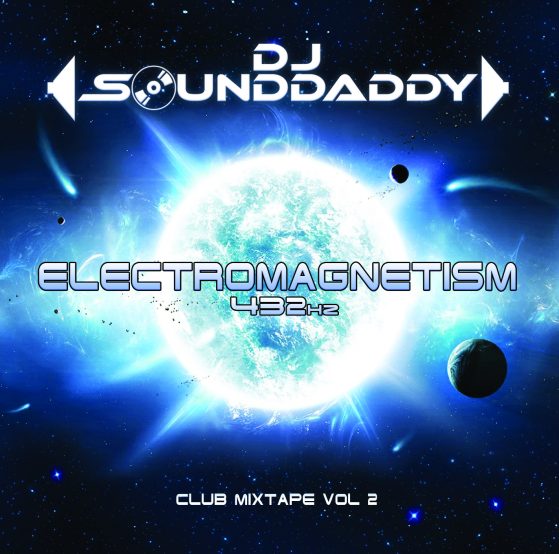 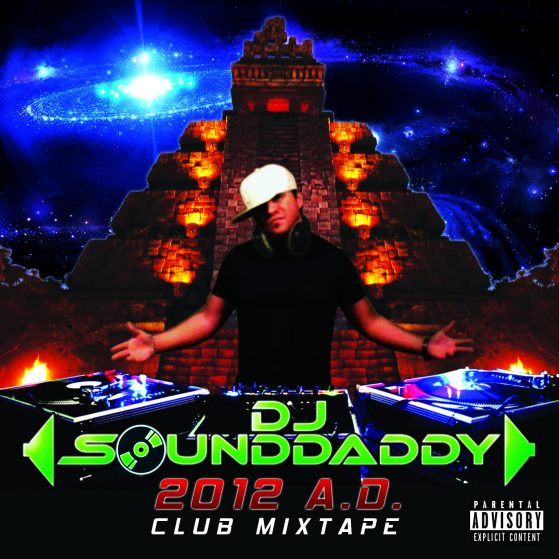